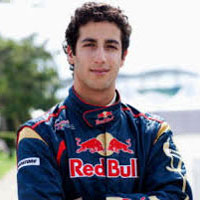 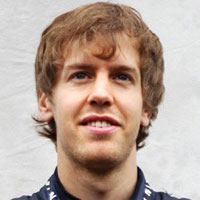 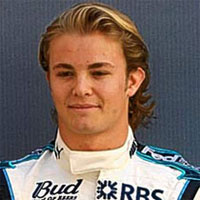 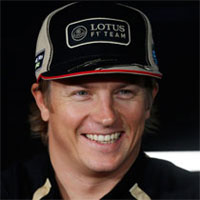 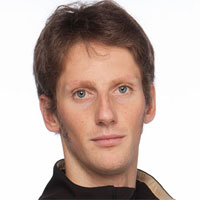 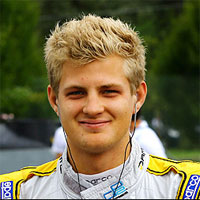 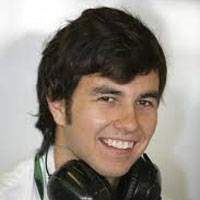 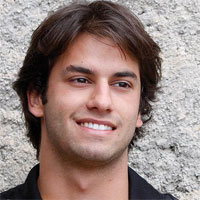 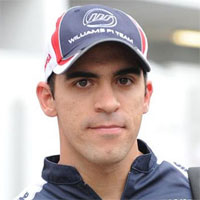 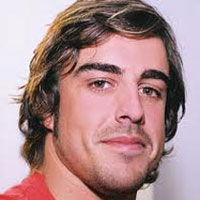 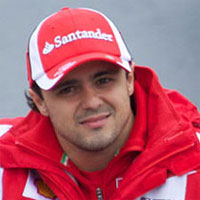 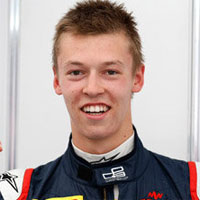 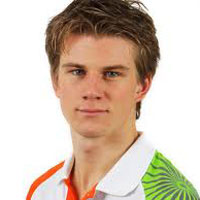 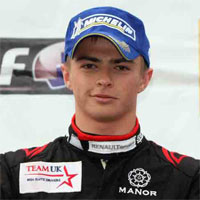 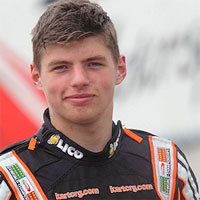 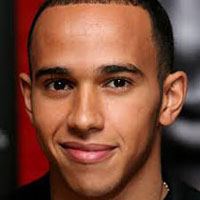 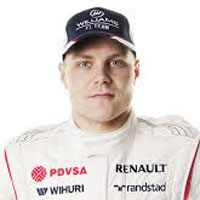 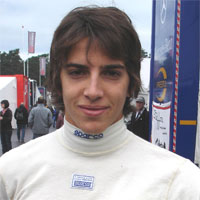 FrankRacing
Amsterdam (Netherlands)
10
Well done Max!!
In this race we have seen the real talent of Max Verstappen...he will be one of the greatest in the history
He was very calmed in the last part of the race when Alonso was chasing him....he has the skill to success :)

Talking about Alonso, he did an excellent race too with that shi*** car

Jochenrindt
Wien (Austria)
9
Finally a decent race
It was a decent race, certainly up there with Silverstone as the best of the season, but this season has been so bad that that isn't saying much. It seems McLaren decided to share their amateurish approach with the rest of the field today.

Lots of amateur driving through the field. Vettel kept his head so deserved the win. Hamilton has shown some impatience in the last two races, as though he can't accept not leading every lap.

Rosberg will never win a WDC. He didn't bother to attack the Ferraris, and didn't even concern the hapless Raikonnen.

KarlWWW
Randers (Denmark)
9
Funny race!!!
Whoa, a bit of a thunderstorm this race!

CharlieM
Marseille (France)
10
Funniest race of the season so far
My points of the race:

- Alonso is just the best driver of his generation in my opinion. He always seems capable of delivering amazing performances with poor cars, something which I haven't seen from Hamilton or Vettel.
- Bring back gravel traps. Hamilton's mistake was punished, unlike at most Tilkedromes where he would have driven straight on.
- Who needs DRS? The racing was spectacular because drivers actually fought for their position, instead of yielding instantly because the speed difference is just too great.
- Maldonado should be excluded for a race or two. Four penalties in one race is absolutely ridiculous.

FelixRos
(Sweden)
8
Yeah...a nice one!
Who said the Hungaroring was boring? One of the better races of this season.

Seb was amazing. Great start and a perfect race in a clearly inferior car. Kimi did a great job but really bad luck.
For me this race was further proof Rosberg is scared of Hamilton.

Not to be harsh but today confirms for me that Maldonado should be out of F1 at the end of this year.

MossMoon
Johannesburg (South Africa)
8
Red Bull program works!
BOTH Merc drivers forgot how to drive today .. Amazing performance by the Reds ..my congrats to them..

I may not like Dr Marko.. but it was interesting to see the result of Red Bulls young driver program locking out the podium and taking 4th place as well

JuhaKKK
(Finland)
9
Jules this ones for you man
What a great race!!

Congrats to Vettel and Ferrari, really well done to them. Tap on the shoulder for Räikkönen too. Strong today but of course something happens.
Hamilton's pace suggests he would have definetely fought for the win, but.... Clumsy incident with Ricciardo, but apart from that he was good.

Shameful performance from Rosberg. Just shameful. No pace. Wrong mindset with regards to the tires at the end too. Hard to understand.

Great race from Ricciardo! Absolutely on fire. A relief to see after a good few so-so performances lately. Just bad luck with Rosberg. A pity, and this gifted Kvyat second.